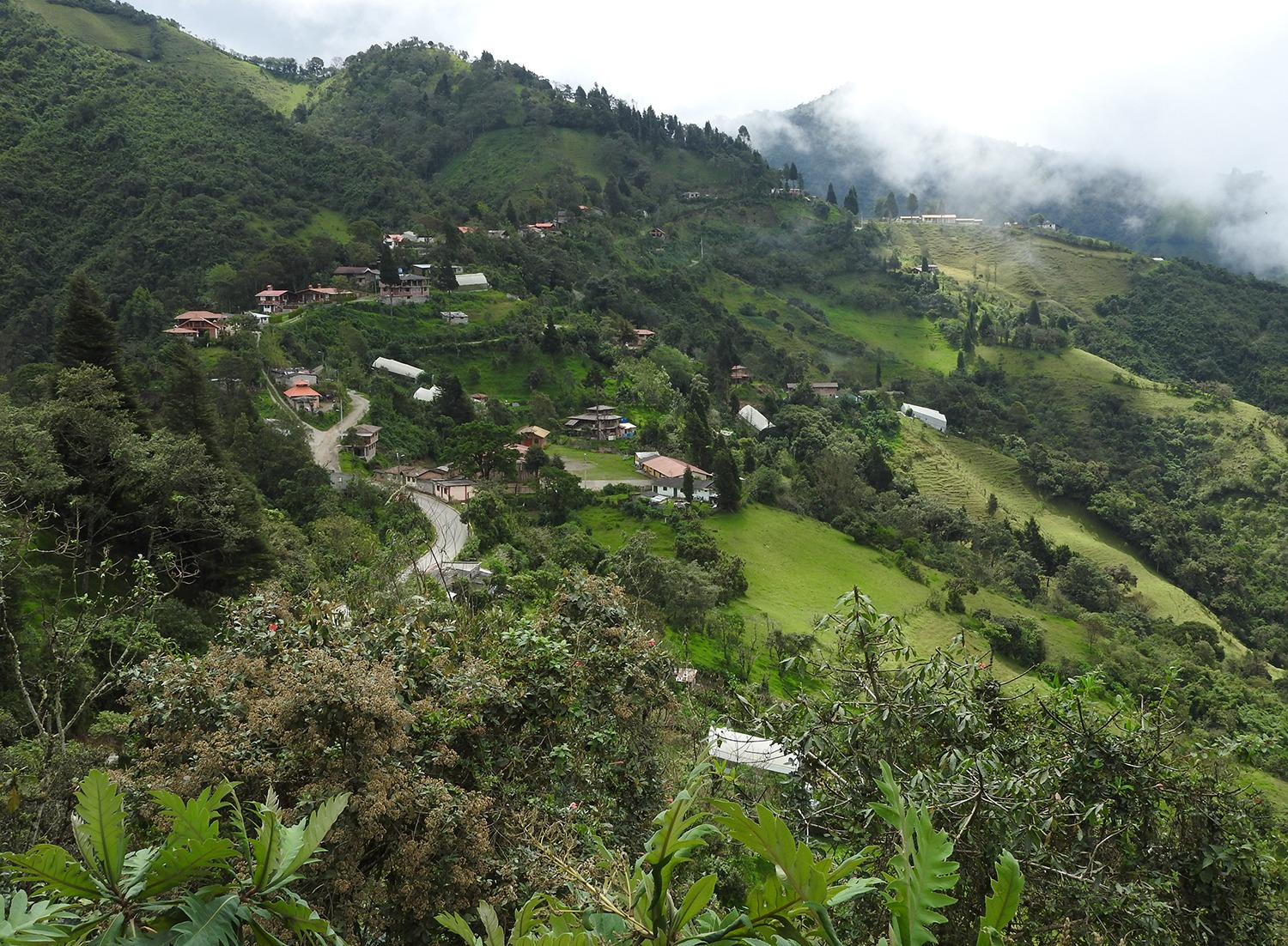 Ecuador located on the equator on South America’s west coast is known for its varied eco-systems, diverse cultures, rich history, marine wildlife and friendly people. In just this one country, you will find the Amazon rainforest, where indigenous people still live their traditional lifestyles, the Andean mountains complete with glacial volcanoes, the marine wildlife-rich Galápagos Islands, made famous by Charles Darwin, and Quito, the historical center capital known for its largely intact Spanish colonial center, with decorated 16th- and 17th-century palaces.

Compact and diverse, Ecuador is like a tasting menu for South America where you may find yourself in the jungle in the morning and at the foot of a glacier by the evening.

The historic centers of Quito and Cuenca are filled with photo perfect plazas, 17th-century churches and monasteries, cobblestone streets. The architectural treasures from Spanish colonial days is a great way to put yourself into the past. Beyond the cities, the Ecuadorian landscape unfolds in all its startling variety.

Ecuador has many diverse indigenous groups, many of whom retain their pre-Colombian languages. The largest of these groups is the Andean Quichua, who number more than 2 million but there are many more. The Andean villages are renowned for their rich traditions, colorful textiles and sprawling markets.

In the remote settlements in the Amazon you’ll find the Kichwa, Huaorani, Zaparo, Cofan, Siona, Secoya, Shuar and Achuar people,

where shamans still harvest the traditional rainforest medicines of their ancestors and live in their traditional lifestyles, some hunting and gathering and some who do not have any outside influence.

In addition to numerous and varied native cultures, Ecuador has a thriving Mestizo culture, and a sizable Afro-Ecuadorian culture, the descendants of African slaves who worked on coastal sugar plantations in the sixteenth century. Today’s Afro-Ecuadorians are famous for their marimba music and dance festivals.

Setting off on a hike in the Andes  with it’s amazing views, you don’t have to scale a mountain to enjoy the scene. These verdant landscapes offer opportunities for mountain biking, horseback riding and hiking. Ecuador’s other landscapes offer equally great adventures, from surfing off the Pacific coast to white-water rafting along the many white water rivers Ecuador has to offer. There’s canoeing, hiking deep in the forest where you may just find a waterfall and natural fresh water bathing pool as well as the many hot springs. You can try fishing in the Amazon rivers as well as zip-lining in the forest.

The famous Galápagos Islands, with their volcanic landscapes are a magnet for wildlife lovers. Get up close and personal with massive tortoises, marine iguanas, sea lions laying on the beach, prancing blue-footed boobies and many other unique  species both on land and sea.

Mindo’s cloud forest is considered a birder’s paradise, and the country has counted more than 1600 avian species.

The Cotopaxi Volcano provides a dramatic backdrop to the valley that surrounds it, and its permanent snowcap towers 5,897 meters above the valley.

Typical mammals frequenting the park include redbrocket deer, Andean fox, Andean puma, white-tailed deer, wild horses and the rare Andean speckled bear. There are also huge herds of guanacos. Birdlife is plentiful here too if you are lucky, you may see the Andean condor.

It was so much fun. I’ve never experienced anything like this before. This has been the most incredible experience I’ve ever had!

Contact us today, so we can start developing a custom travel opportunity for your organization.

Get Started
Please Share This
More of Our Work 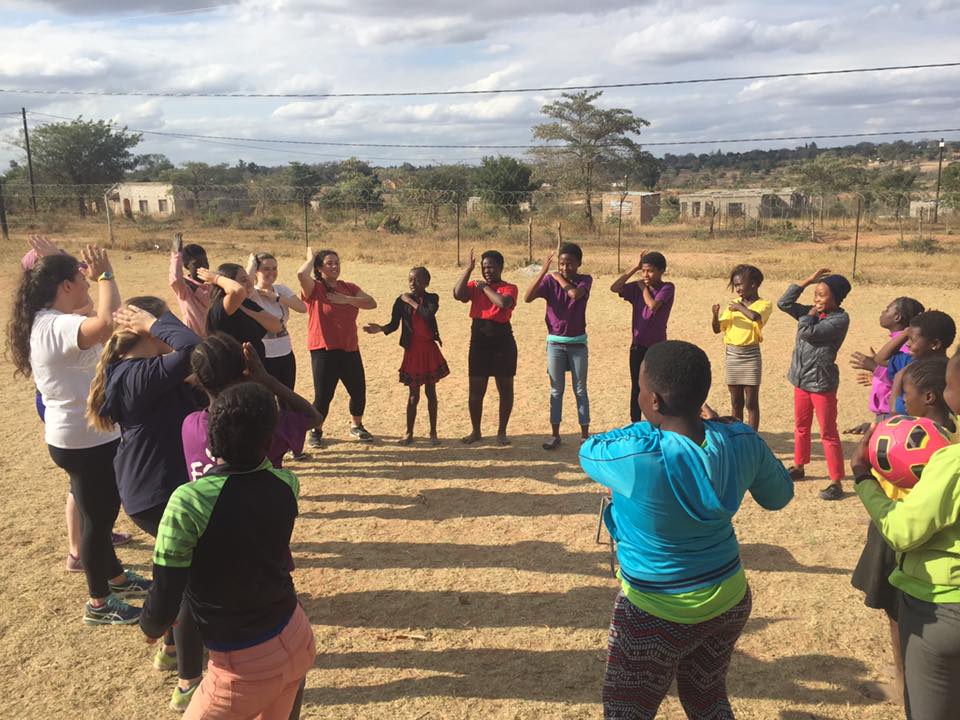 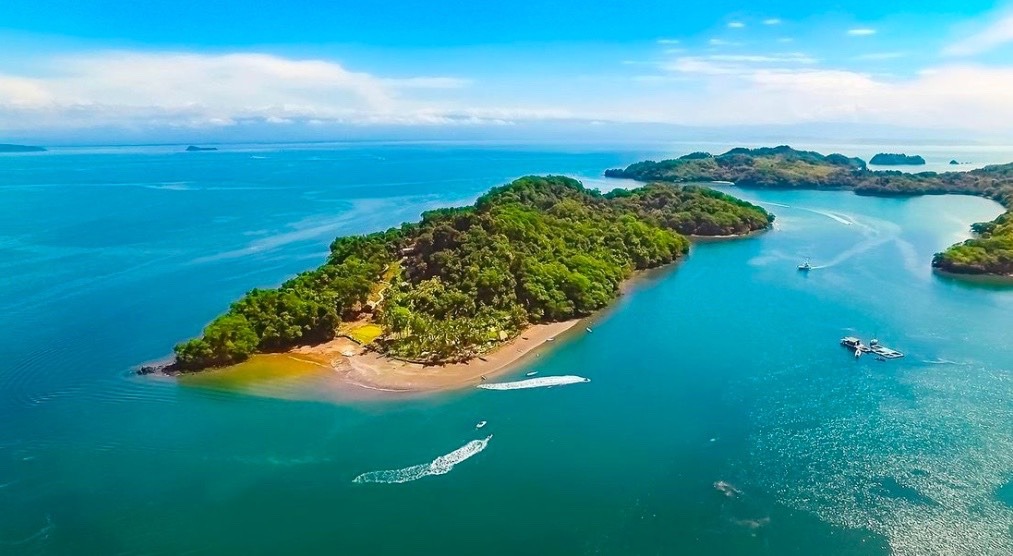 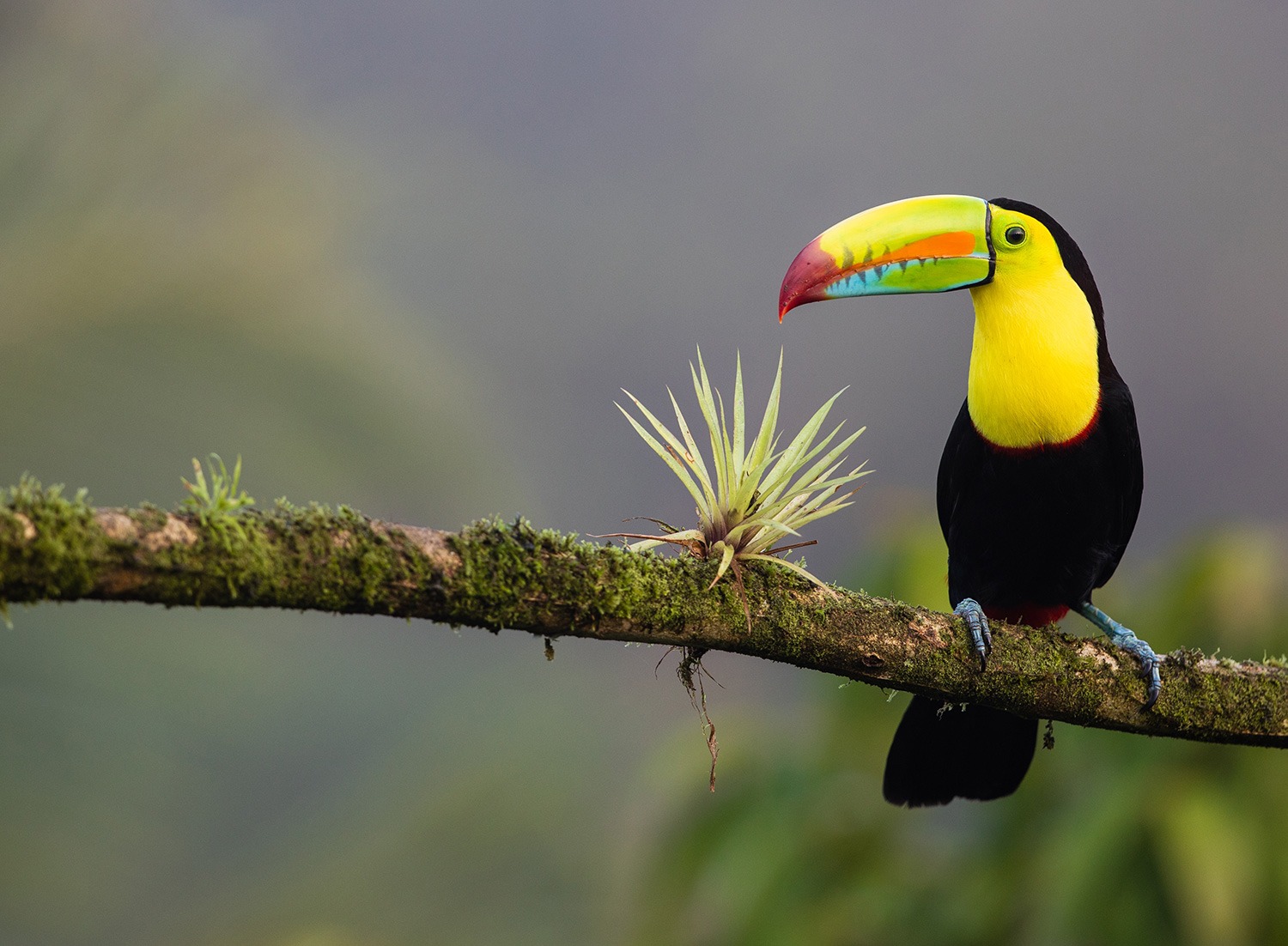 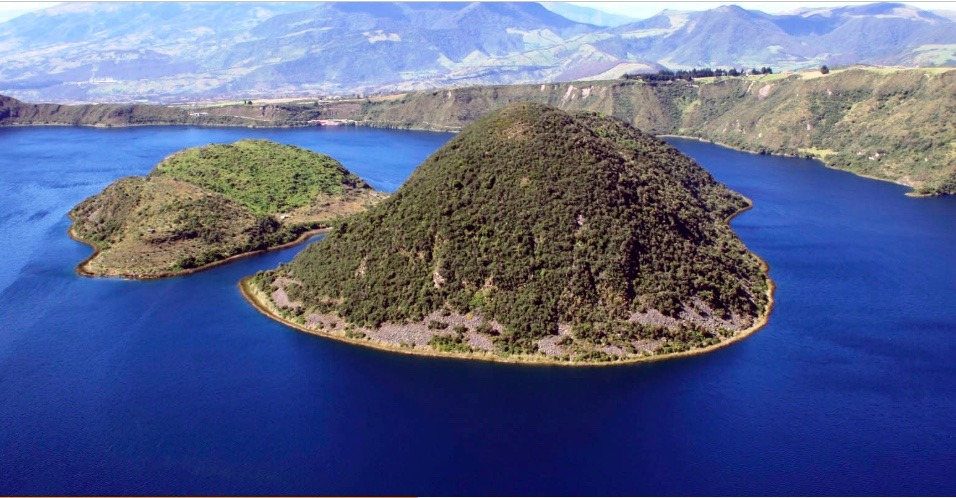 © Copyright - Global Village Connect- All Rights Reserved 2021
Back To Top